← more from
Brassland
Get fresh music recommendations delivered to your inbox every Friday. 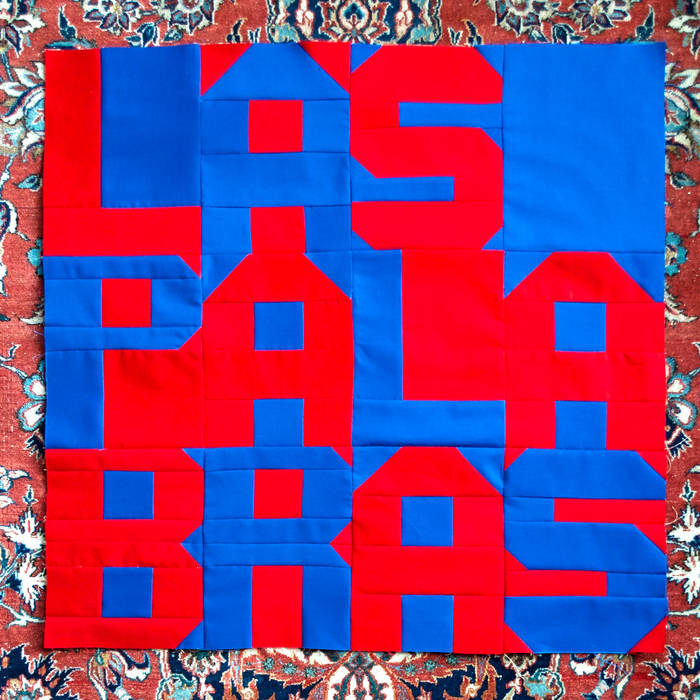 Rafael Cohen is the child of Guatemalan Jews. He lived in Mexico City until he was ten, when his family moved to Washington, D.C., and he got involved in the city’s hardcore and punk scenes. Taking its name from the Spanish phrase for “The Words,” his new project arose out of his desire to write simple, whimsical songs in his native language. ... more

Bandcamp Daily  your guide to the world of Bandcamp